The Life of Secretary Robredo

Jesse Manalastas Robredo is the Secretary of the Interior and Local Government in the administration of President Benigno III but let’s kindle his life story as for a citizen like me who is not much familiar with politicians. Let’s be truthful about this, we only knew the personality whenever he does good or something bad happen and as for Secretary Robredo’s case, his death is tragic. 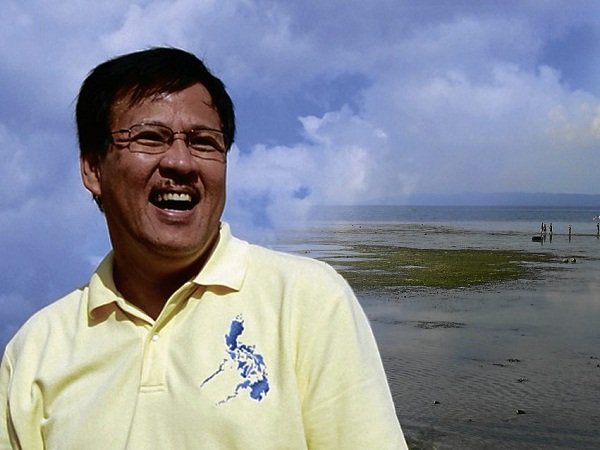 Jesse Robredo is born on the 27th of May, 1958 in Naga City with a father of Chinese immigrant named Lim Pay Co who later changed his name as Juan Lim Robredo for it’s a Chinese custom to use the godparents name at baptism when converting into Christianity.

Robredo excels in schools for he has finished as a scholar as Masters in Business Administration at the University of the Philippines Diliman, Quezon City in 1985. Moreover, he is an Edward Mason Fellow and a graduate of Masters in Public Administration at the John F. Kennedy School of Government, Harvard University, Cambridge Massachusetts in 1999.

He worked at San Miguel Corporation in 1980 in the Physical Distribution Technical Services of the General Services Division and to the Finance Division. Then, he was transferred at Magnolia Ice Cream (SMC subsidiary) to logistics. When he decided to go back to his hometown in 1986, he became Program Director of the Bicol River Basin Development Program and because of his excellence in region’s development; he was elected as the mayor of Naga City in the year 1988 and cited by the Asiaweek Magazine as the Most Improved Cities in Asia.

Robredo was elected to lead the League of Cities of the Philippines in 1995 and also voted to be the chairman of Regional Development Council and he also chairs the Metro Naga Development Council since 1995. He became the Secretary of the DILG ( Department of Interior and Local Government )when President Noynoy Aquino named him as the Interior Secretary in the year 2010.

He obtained 14 major individual awards including the 2000 Ramon Magsaysay Award for Government Service (Asia’s version of the Nobel Prize). He is also a trustee of Synergeia Foundation, a national group for education governance reforms, a member of the Liberal Party of the Philippines, and a prime mover behind the Kaya Natin!, a national movement about leadership in the country.

His death this 18th of August, 2012 had a resemblance with Ramon Magsaysay’s death (March 17, 1958), a plane crash. Secretary Robredo boarded at Piper Seneca airplane from Cebu City to Naga City but due to engine failure, the pilot has decided to have an emergency landing at Masbate City’s airport but crashed off in the shore of Masbate Island. Search operations were done by Philippine Coast Guard, Philippine Navy, Philippine Air Force, and the local government of Masbate. His body was found 2,600 feet off Masbate at 180 feet deep. Imagine how deep is that?

His remains will be in Manila on August 24, 2012 and there will be public view schedules as cited on www.gov.ph. and the Naga City has decided to be a Jesse Robredo day every 27th of May – his birthday.

13 responses to “The Life of Secretary Robredo”