Who would ever forget this computer-animated film, Finding Nemo? An adventure of our overprotective father clownfish, Marlin, is in search of his son Nemo who has small right fin which makes his father be worried in his swimming abilities. While Marlin is finding Nemo, he bumps with a regal tang named Dory with a short term memory loss. Could you imagine how critical their adventure would be? Anyways, this under the sea journey has touched everyone’s heart as it shows about the love of a father to his son. 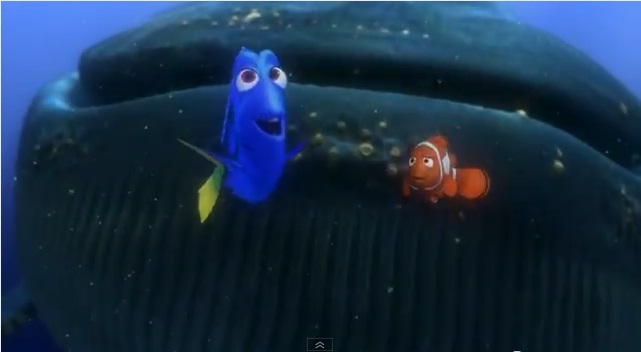 Why do you think that Finding Nemo is re-released in theatres this September? Yes, you get it right! There has been a rumour that Finding Nemo will have its sequel with the same director, Andrew Stanton of course under Pixar.

I guess rumour is no longer a rumour for Victoria Krouse is hired to write the screenplay but the synopsis isn’t revealed yet and the finished product is estimated to be done in 2016.

So, if you find the Finding Nemo part 2 a long wait, let’s watch again the original ocean depths endeavor, Finding Nemo, in 3D.